Construction of the runway, and a church service in Moscow to bless Barneo and the activities

On March 26 and 27, the Ilyushin-76 made three flights to the Barneo site, air-dropping two tractors, fuel barrels and more people. Construction of the ice runway started right away.

Here are reports from Irina Orlova:

Weather: clean sky with slight haze, northern wind 8m/sec, and temperature -36ºС. As they report from the floe, 1200 meters of the runway is now uncovered with the tractors. There is not much snow but a lot of handwork – spurs, lumps, lenses. It’s cool: -36ºC and eight meters of northern wind – and it feels like eight more degrees below zero… So they warm themselves with work

Weather: light snow, visibility: 5 km, wind: 4 m/sec, temperature: -30ºС. The work on the airstrip goes on: 50% of it is ready. There are many snow ridges to chop off and sometimes shallow pits to fill in. It’s just a regular job on the strip. P.S. The guys have assembled a bathhouse (“banya” in Russian).

Weather: Clear visibility of more than 10 km, no wind, temperature -30°C. From the ice floe they reported that the WFP is ready. An IL-76 from Murmansk dropped fuel. The guys also asked for normal water to be dumped. It is not possible to make water from the snow as there is too little snow and the ice is mostly salty. In Moscow today, a traditional prayer service, «Before the beginning of a good deed”, was held by Barneo’s «polar father”, Archimandrite Vladimir (Zorin). The service was held in the Church of the Savior of the Holy Face at the Volyn hospital.

Weather permitting, the first flight from Longyearbyen to Barneo will be on April 1. It is a technical flight, taking supplies.

Barneo is a drifting ice base in the Arctic, which is annually established under the aegis of the Russian Geographical Society Expedition Center «Polyus» Russian Association of Polar Explorers. It is a temporary Ice Camp, built by the Russians every March-April. The camp is built on a suitable ice floe inside 89 degrees North. Primarily the ice floe should be suitable to build a runway of at least 1200m long for an Antonov-74 from Longyearbyen, Svalbard, to land. They, therefore, need a floe of at least 2km long and at east 40 meters away from the nearest open water (lead). Barneo serves Last Degree skiers, marathon runners, scientists, divers, fly-ins to the Pole, and more. 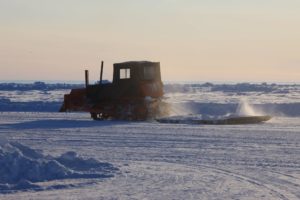 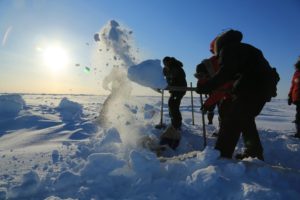 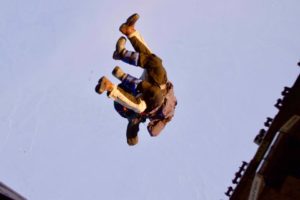 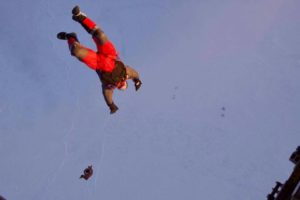 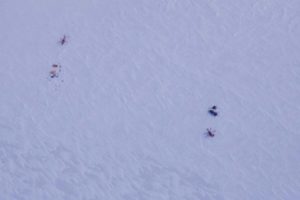 The two Mi-8 helicopter crews camping at the sit they located for a suitable runway. 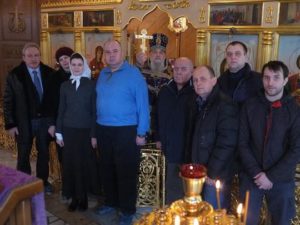 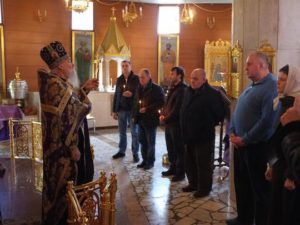 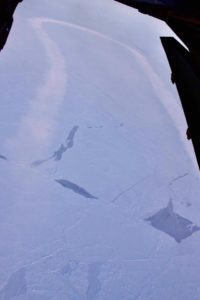 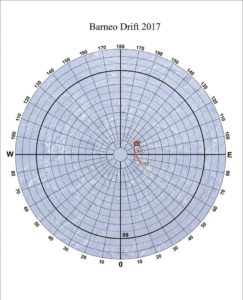