Can you imagine a place where permafrost still exists and welcomes you even in summer?!

You’re invited to one of the most unusual adventures in the world. We bet you’ve never done anything like it. 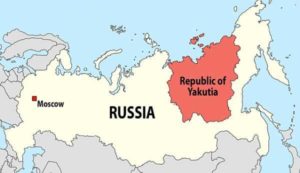 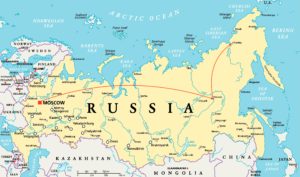 Yakutia. Yakutia is a huge territory in northeastern Russia, in the heart of Siberia, little studied and unspoiled by mass tourism. The Republic of Sakha (Yakutia) is larger than India, but its population is under 1 million. 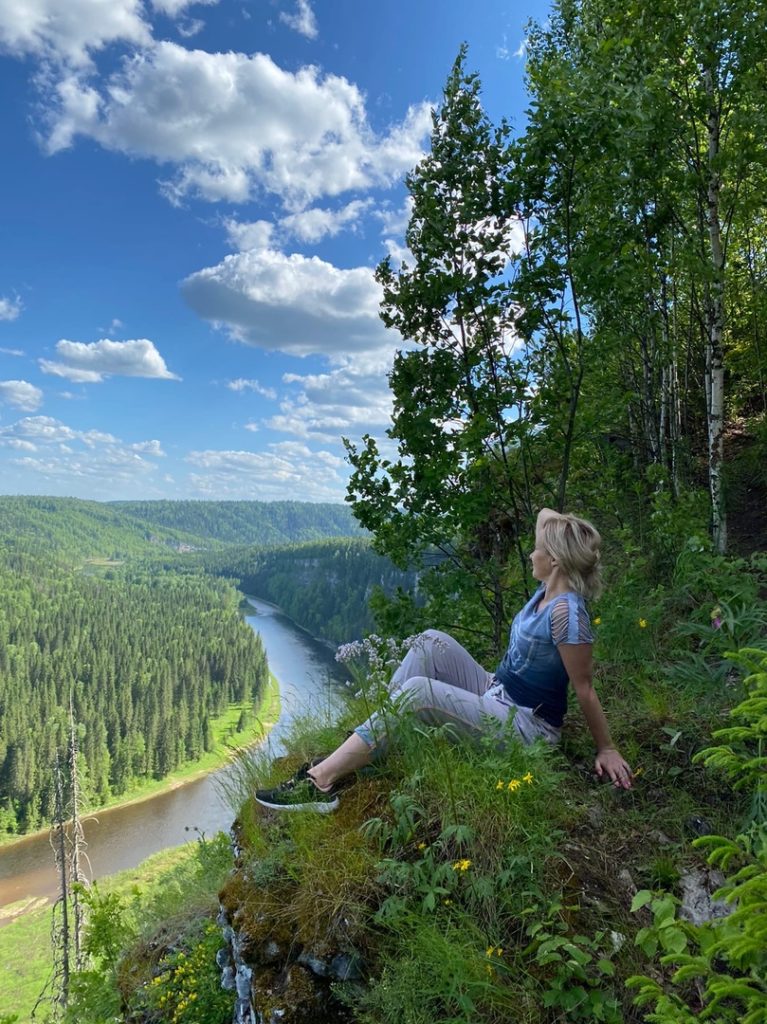 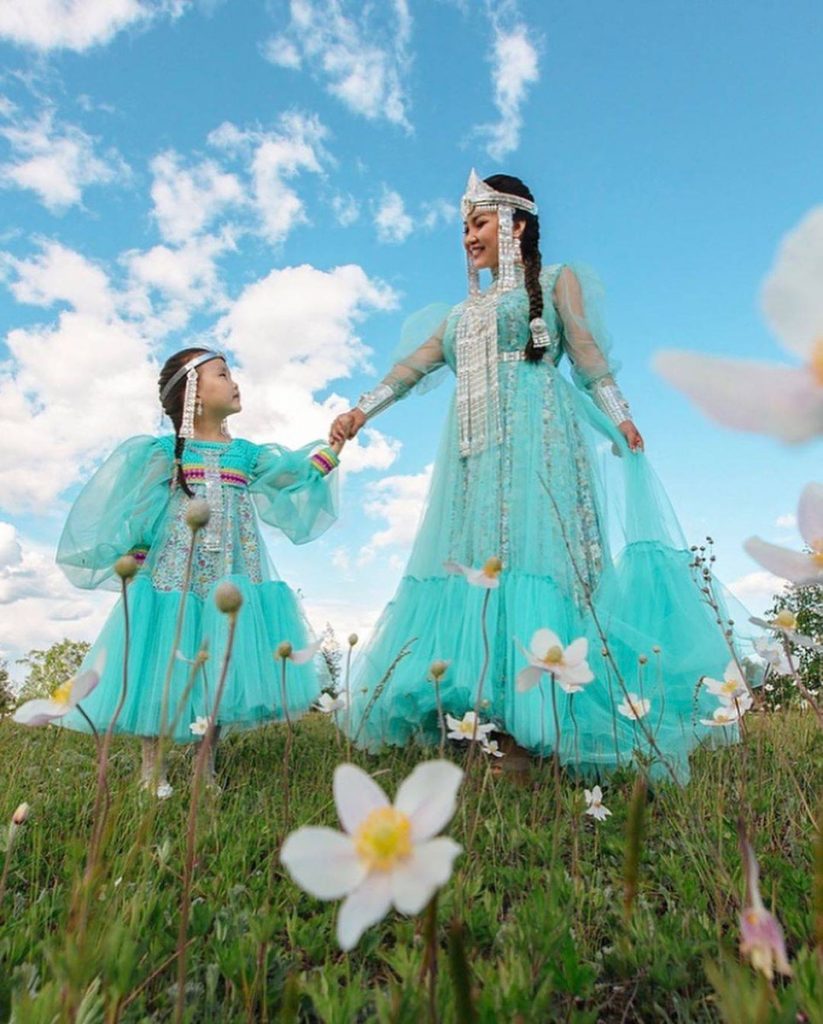 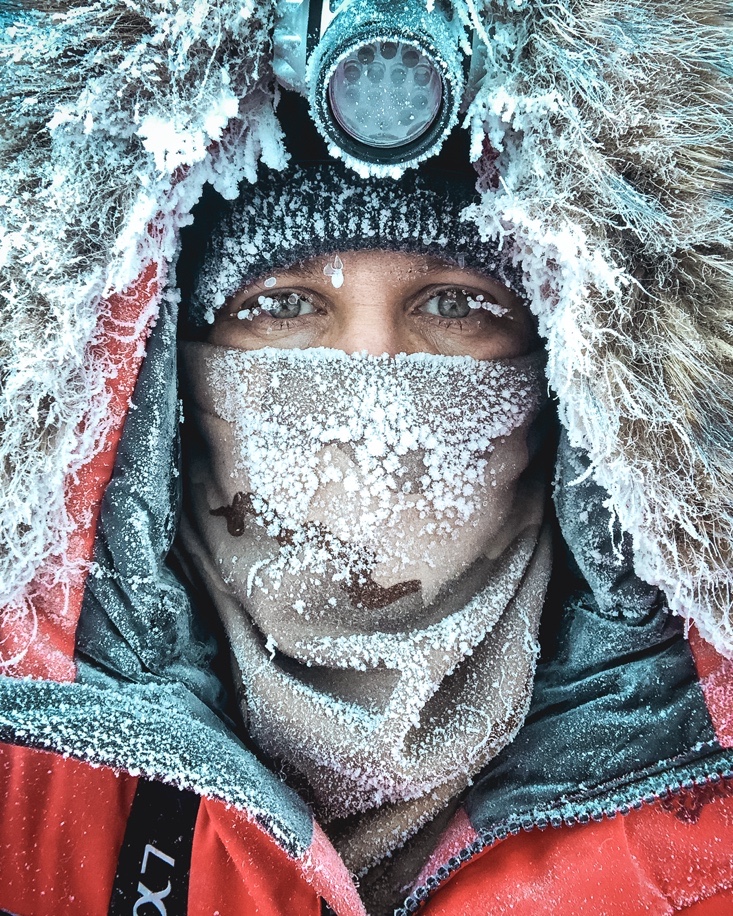 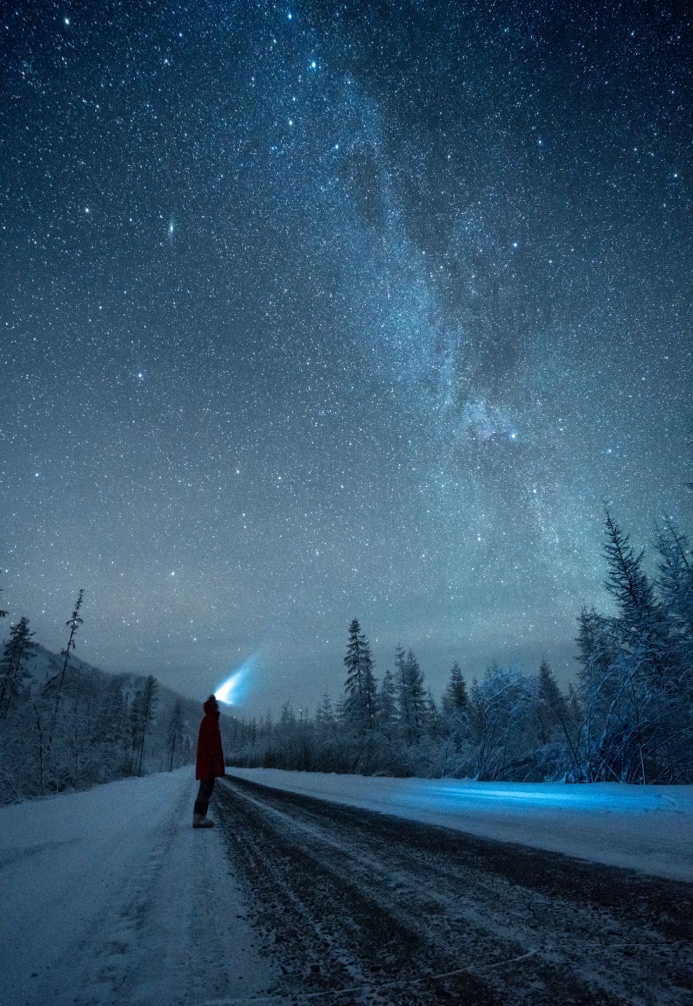 Sakha is the only federal territory of Russia that occupies more than one-time zone. Sakha crosses three time zones in all. 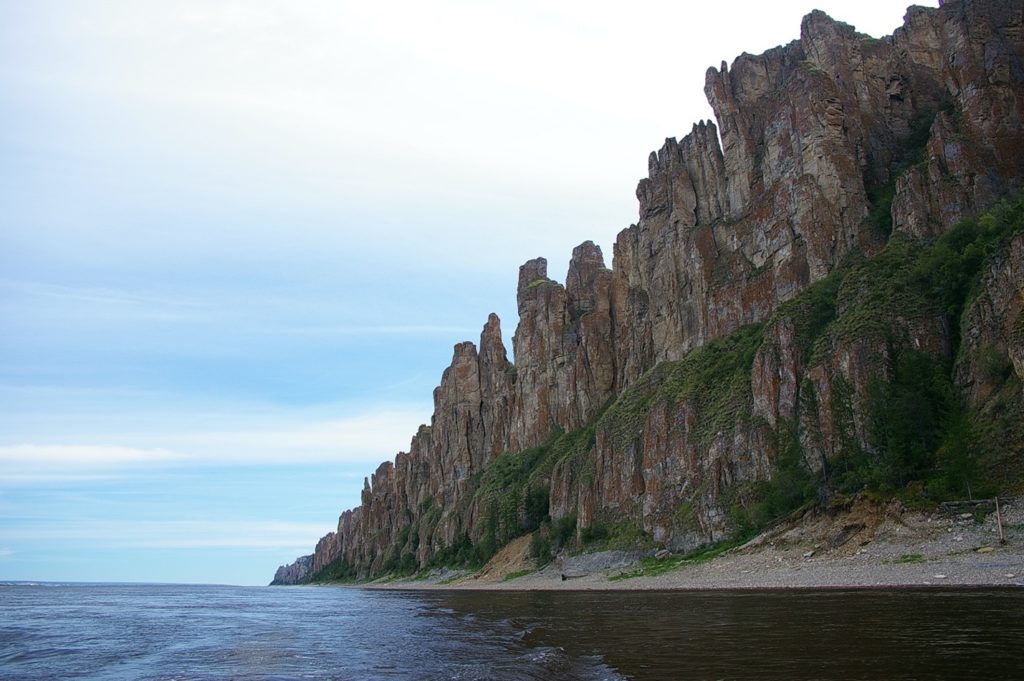 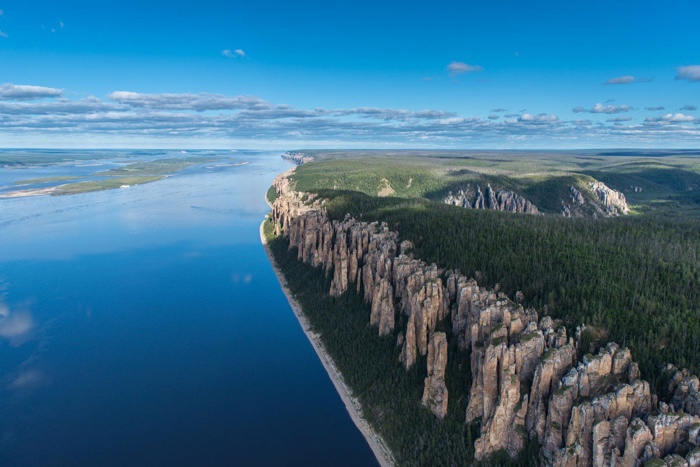 The republic has a reputation for an extreme climate, and holds the world record for the coldest temperature in the Northern Hemisphere at -90ºF (-67.8ºC). 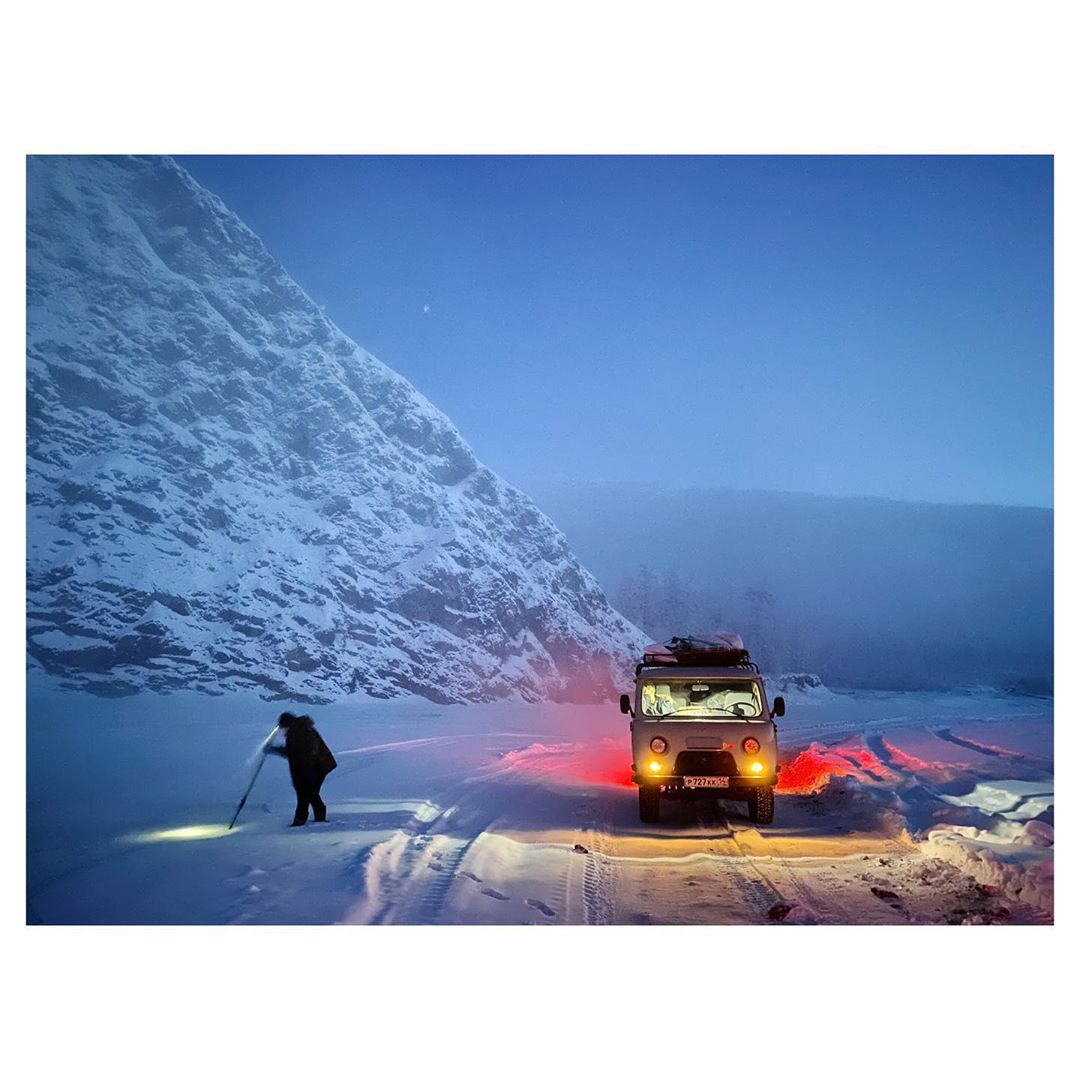 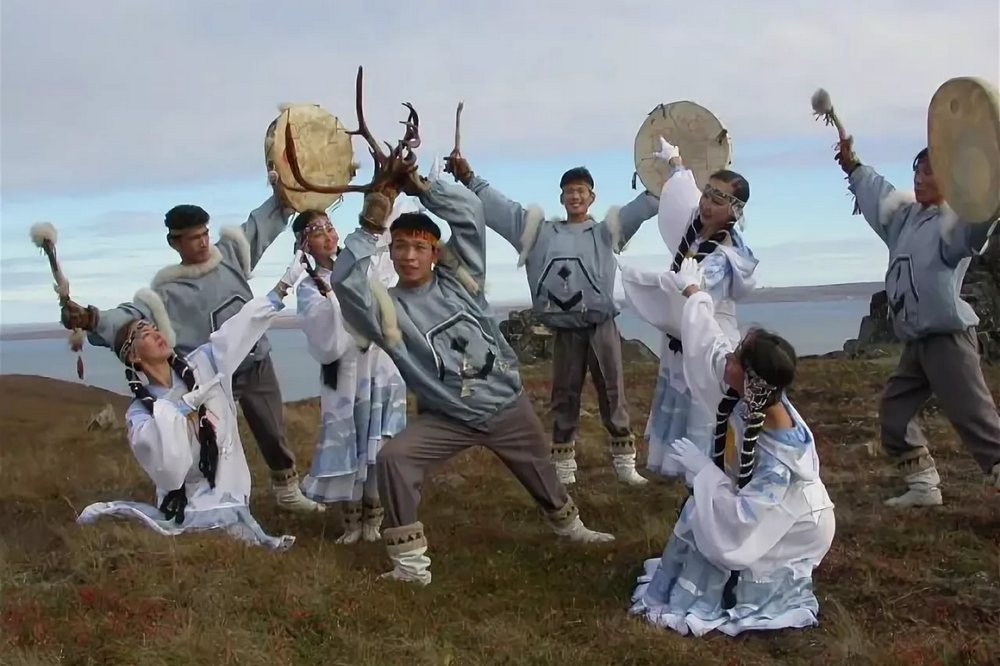 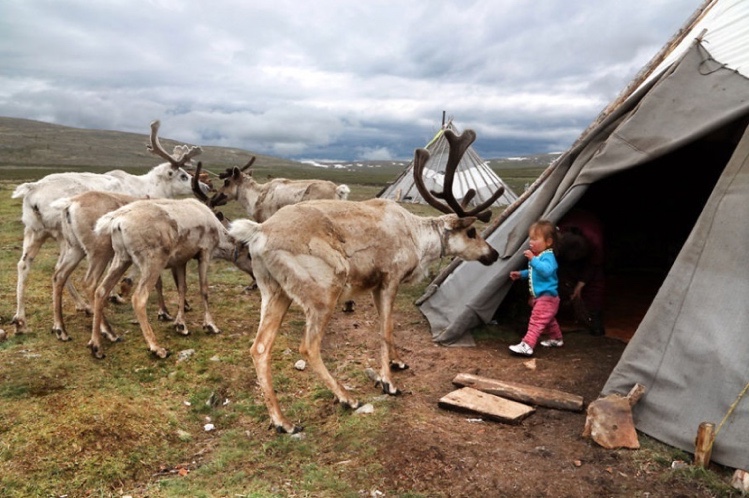 We will take you there in summer so you won’t experience that kind of cold. But you’ll be walking on a wild beach full of mammoth and bison bones, visiting an underground gallery of ice sculptures, and descending into the glacial cave with its 650 ft (200 m) tunnels. You’ll breathe the air of the Arctic Ocean and meet bison, musk ox, and yak at the incomparable Pleistocene Park. 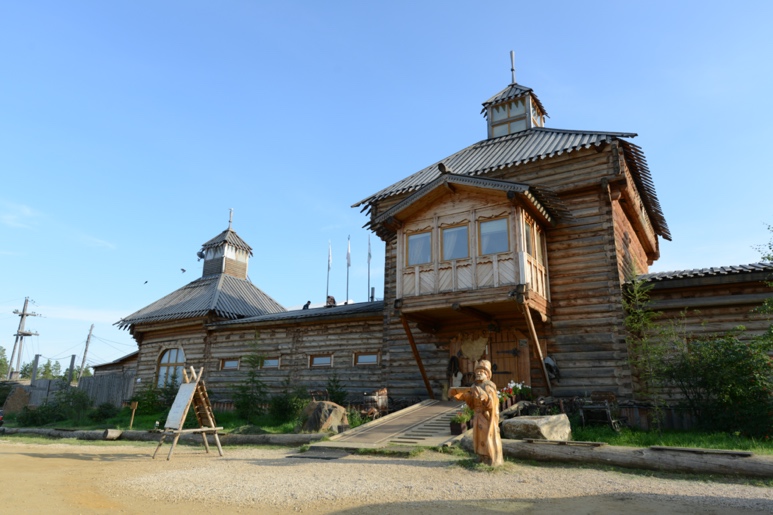 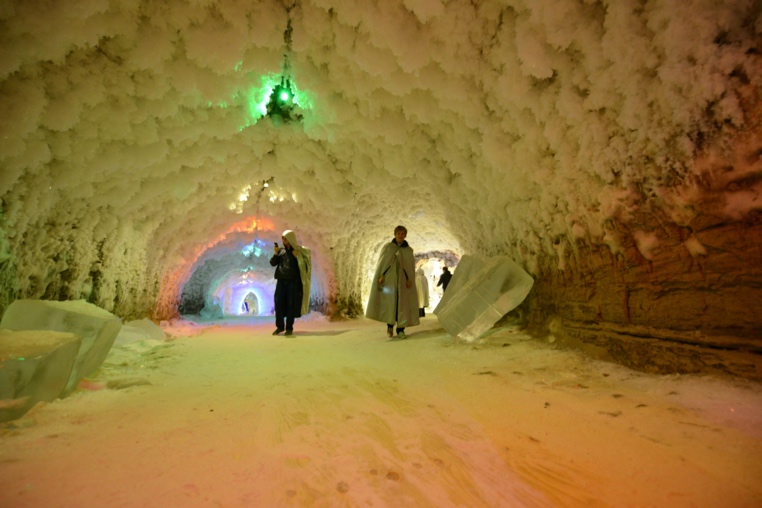 And last but not least, you will be able to try delicious traditional Sakha cuisine, spend time with the reindeer herders, feed and ride a reindeer. 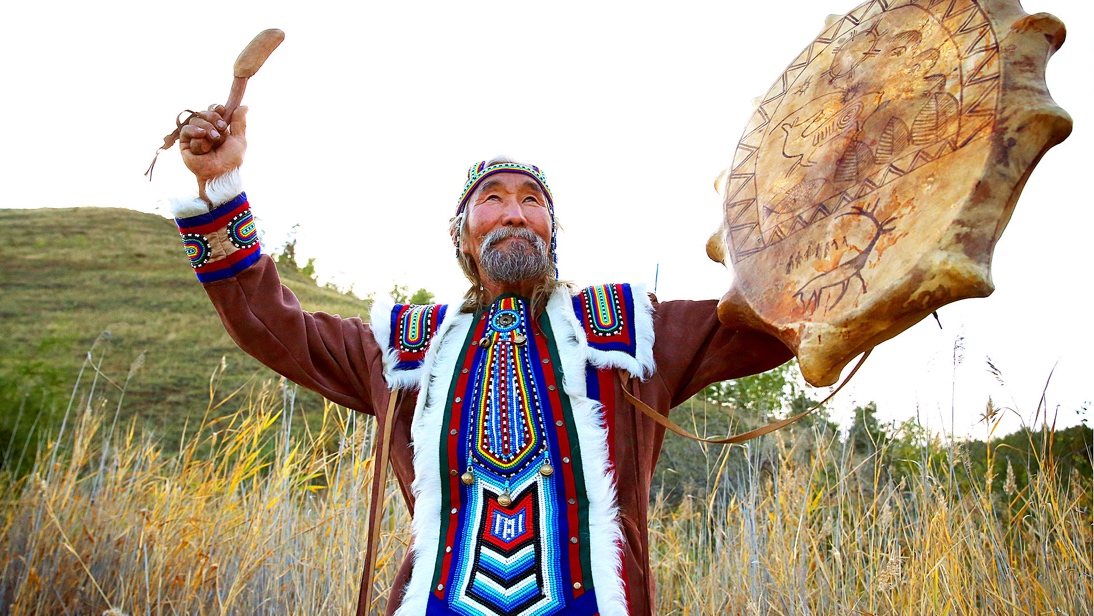 Activity Level
Easy to Moderate—light walking with the option to
hike at your own pace.

A day by day schedule